If you’re fairly familiar with the vitamins and minerals in the most common fruits and vegetables, you may be aware that in bananas and avocados, potassium and magnesium are notable ingredients in both of them. Like all foods, these two powerhouse fruits (because both are fruits rather than avocados being a vegetable) have many other things to offer, but scientists have recently announced that both foods have the potential to prevent heart attacks.

The research was conducted at the University of Alabama and was published in the journal JCI Insight. In fact, scientists have revealed that if you eat a banana and an avocado every day, you could eat yourself right into protection from heart disease, or more specifically, the atherosclerosis or hardening of the arteries that often leads to a series of disorders, NDTV reported.

Additionally, it may also lower your risk of arterial blockages, which often necessitate surgery. It’s the potassium in these foods that can alleviate a large part of the burden, the study indicates. The animal study found it reduces vascular calcification, one of the complications of kidney disease and cardiovascular disease.

Mice were fed alternate diets containing low, normal or high levels of potassium, and those with the highest levels had substantially more pliable arteries, while those given lower amounts had much harder arteries. It works the same way in humans. When you include foods in your diet that contain good amounts of these minerals, these symptoms are alleviated, particularly the stiffness in arteries seen as a precursor to cardiovascular problems. 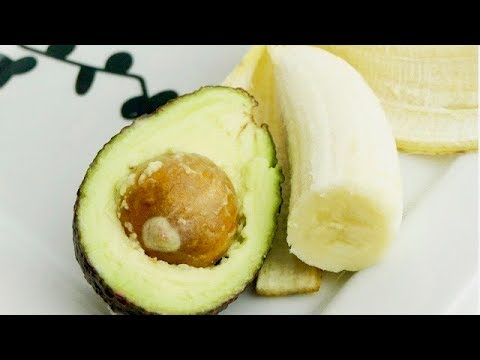 Problems occur because the stiffness in arteries can cause your heart to work harder to pump blood through your body. Artery calcification is just one of the problems that having a consistent amount of adequate potassium in your diet can help prevent, and all of them are serious and related conditions:

Calcification and What It Means for Your Arteries

Calcification is a buildup of calcium in your tissues, organs or blood vessels. As it’s in the process of forming, it can call a halt to the necessary process that keeps your body working as it should. According to Difference Between:

“Arteriosclerosis is a defect occurring in the artery (blood vessels carrying oxygenated blood) walls. It refers to hardening of the normally flexible walls due to loss of elasticity of the arterial musculature. When young, the arteries are flexible due to the presence of a protein called elastin. 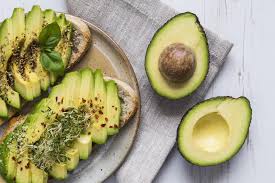 As age advances, there is loss of this elastin causing thickening of the arterial walls. Atherosclerosis is another condition that refers to the deposition of fat plaques and cholesterol globules within the arteries causing narrowing of the lumen of the arteries.”

The scientists noted that vascular smooth muscle cells, or VSMCs, contribute to vascular calcification in atherosclerosis and that “Arterial stiffness has become an independent predictor of cardiovascular morbidity and mortality, representing an important health problem for the nation as a whole.”

According to their research, vascular calcification may be more culpable in aortic stiffening than scientists originally thought. In fact, a 2009 study is even titled “Vascular calcification: the killer of patients with chronic kidney disease.” The study noted:

“Previously considered a passive, unregulated, and degenerative process occurring in the arterial media, vascular calcification has now been demonstrated to be a highly regulated process of osteochondrogenic differentiation of vascular cells.” Further, VSMCs were found to produce “extracellular matrix proteins” that actually caused the arterial calcification process to happen faster.

9 Types Of Pains That Are Directly Linked To Your Emotions

How To Make Plastic Bag

10 Reasons Why You Should Eat An Entire Avocado Every Day

20 Amazing Benefits Of Tomatoes For Skin And Health

What Will Happen If You Eat 12 Almonds Every Day for a Month?